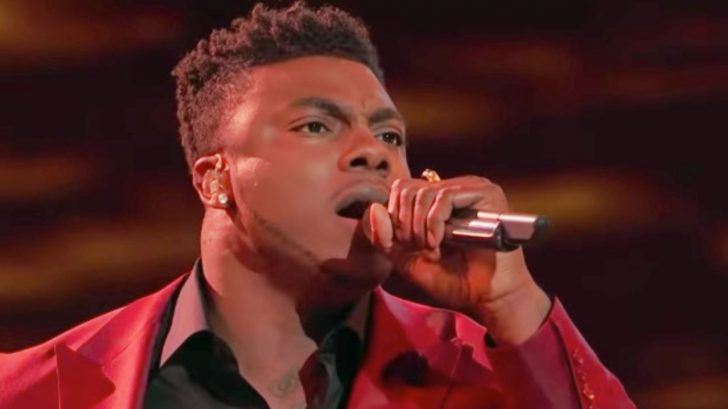 Few songs have the power to move people in the same way that Lonestar‘s “I’m Already There” does.

Released in 2001 as the lead single off of their album of the same name, “I’m Already There” is told from the voice of a man who has to travel away from his family. He speaks to his wife and children on the phone while he’s away, who express how much they miss him.

To help comfort them, the man says that he’s already with them, even though he’s far away. He encourages his wife and kids to look for him in everyday things, such as the sunshine and their heartbeats.

Honoring The Military Through Music

The song reached the top spot on the U.S. Hot Country Songs chart following its release in March 2001. But it remained relevant for a while, as it later became a song people turned to in the aftermath of September 11th.

Over time, people came to view the song as not just being about a man who has to travel for business, but about a military serviceman separated from his family on deployment.

Seeing this powerful connection that fans had created with the song, Lonestar created a new version of its music video and made it in honor of the U.S. military.

As you can tell just reading about it, “I’m Already There” is a song packed full of emotion. Because of that, it’s not easy for just anyone to sing, since they not only have to sing it well, but convincingly.

That’s exactly what one member of Team Blake did when he took to the stage for a live performance. Hailed as a frontrunner from early in the competition, 22-year-old Kirk Jay was given the seemingly impossible task of singing Lonestar’s heart-tugging hit.

From the get-go, you could tell that Jay’s performance was going to be an emotional one. The young singer had tears in his eyes from the first few notes, and they never went away.

The fact that Jay was so emotionally invested in his performance is what made it so stunning. Otherwise, the song could have just fallen flat, since there would have been no feeling behind the words he sang.

But there was plenty of feeling, and also a whole lot of soul. Rather than sing the song straight, like Lonestar did, Jay gave it his own personal twist, showcasing the soulful quality of his voice.

At the end of the performance, all four coaches were on their feet, rewarding Jay with a well-earned standing ovation. Now it’s time for you to see what prompted that reaction by tuning in to the video below.

But it would be wise of you to grab a few tissues first. You’ll need them to get through this.