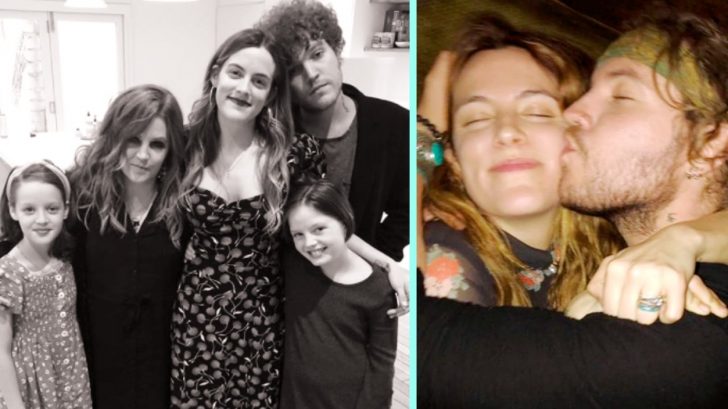 On July 12, Lisa Marie Presley‘s only son, Benjamin Keough, passed away at the age of 27.

TMZ was the first to report the news of Benjamin’s death, stating, “Ben appears to have died Sunday in Calabasas from a self-inflicted gunshot wound.” TMZ later updated its story to state that the L.A. County Medical Examiner-Coroner’s Office classified Benjamin’s manner of death a suicide.

Lisa Marie’s rep, Roger Widynowski, issued a statement on her behalf addressing Benjamin’s death. The statement was quoted by People:

“She is completely heartbroken, inconsolable and beyond devastated but trying to stay strong for her 11-year-old twins and her oldest daughter Riley,” Roger said. “She adored that boy. He was the love of her life.”

Such sad news. Benjamin was only 27…

Other members of the Presley family, including Benjamin’s grandmother, Priscilla, and his elder sister, 31-year-old actress Riley Keough, remained silent in the immediate aftermath of his death.

A week after Benjamin passed away, Riley addressed his death for the first time. She posted a heartbreaking tribute on Instagram along with a slideshow of photos.

“Mornings are the hardest,” Riley said about her grief. “I forget you’re gone. I can’t cry because of the fear that I will never stop.”

She went on to list everything Benjamin was to her, calling him her “Protector” and “Twin soul” among other things.

“I can’t believe you’ve left me,” Riley wrote at the end of her post. “Not you sweet Ben Ben. Anyone but you. I guess this is true heartbreak. I hope we meet again.”

You can read Riley’s full tribute to Benjamin below.

Mornings are the hardest. I forget you’re gone. I can’t cry because of the fear that I will never stop. A pain that’s new to me. You. There are no words for you. Angel is the closest I could think of. Pure light. Baby brother. Best friend. Wild man. Intellectual. Witness to my life. Twin soul. Protector. Too sensitive for this harsh world. I hope you give me strength to endure the giant hole you’ve left in my heart. I hope you give me the strength to eat. I hope you’re cradled in love. I hope you feel my love. I hope you feel god. You are god. I can’t believe you’ve left me. Not you sweet Ben Ben. Anyone but you. I guess this is true heartbreak. I hope we meet again.

See Benjamin and Riley in happier times with their mother, grandmother, and twin little sisters at Elvis’ 80th birthday party in 2015 by watching the video below.