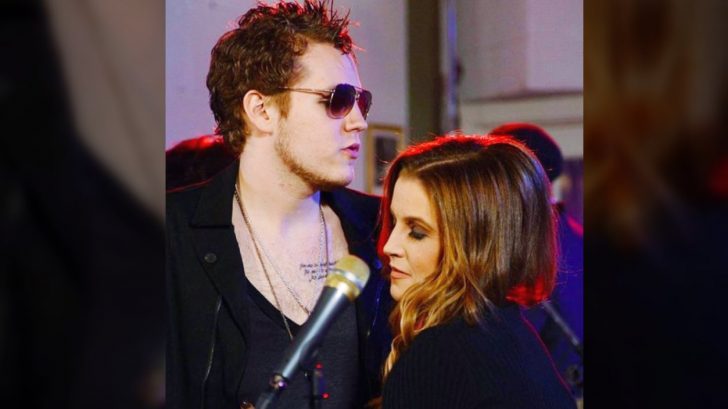 Benjamin Keough, Lisa Marie Presley’s only son, and Elvis Presley‘s only grandson, has died. He was 27 years old.

News of Benjamin’s death was first reported by TMZ and was later covered by The Washington Times and PopCulture.com. TMZ reports “Ben appears to have died Sunday in Calabasas from a self-inflicted gunshot wound.”

Lisa Marie’s rep, Roger Widynowski, issued a statement through People to confirm that Benjamin had passed away:

“She is completely heartbroken, inconsolable and beyond devastated but trying to stay strong for her 11-year-old twins and her oldest daughter Riley,” Roger said. “She adored that boy. He was the love of her life.”

Not much was known about Benjamin, who usually kept out of the spotlight. He occasionally attended events with his sisters and mother, and was sometimes seen in photos Lisa Marie would share on social media.

People often spoke about how much Benjamin resembled Elvis, since they had such similar features.

Even Benjamin’s grandmother, Priscilla, believed he was Elvis’ look-alike, once telling US Weekly, “I see a little of Elvis in Benjamin.”

Our hearts break for Benjamin’s parents, sisters, grandmother, and all who loved him dearly. They’ll be in our prayers during this sad time.

Years ago, Lisa Marie recorded a song about her only son titled “Storm & Grace.” Remember Benjamin by listening to Lisa Marie sing that song below.