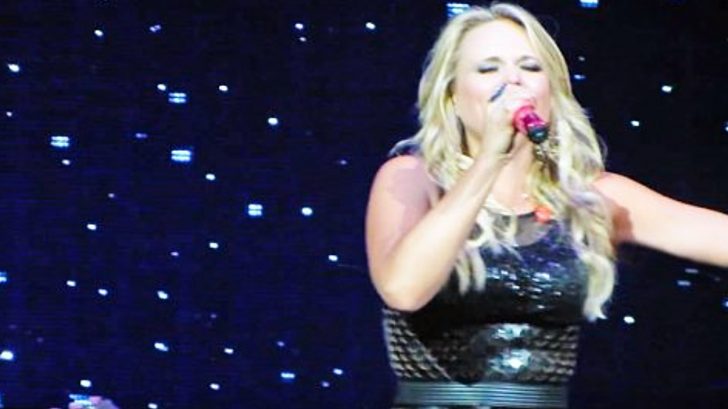 Over five decades have passed since the world said goodbye to American sweetheart Patsy Cline, and yet, her legacy continues to live on.

Cline helped paved the way for powerful women in the music industry. Her iconic presence earned her the title as the first female solo artist inducted into the Country Music Hall of Fame. Since then, a series of country singers have gone on to keep her legacy alive.

Merry Christmas Eve! If you could hear Patsy sing one Christmas song, which would you choose?

Drawing fame from her stunning vocals and infectious songwriting, Miranda Lambert dazzles with a spine-tingling rendition of the iconic country ballad, “Crazy.”

While her performance radiated melancholy vibes for the most part, Lambert lightened the mood by singing the latter portion of “Crazy” lovingly to Ray, ending the performance with a warm embrace.

“Crazy” is a ballad originally composed by country music legend Willie Nelson. While the song has been covered countless times by a multitude of artists, the most notable belongs to Cline who took the song to No.2 back in 1962.

You can listen to Miranda Lambert’s rendition of “Crazy” below.