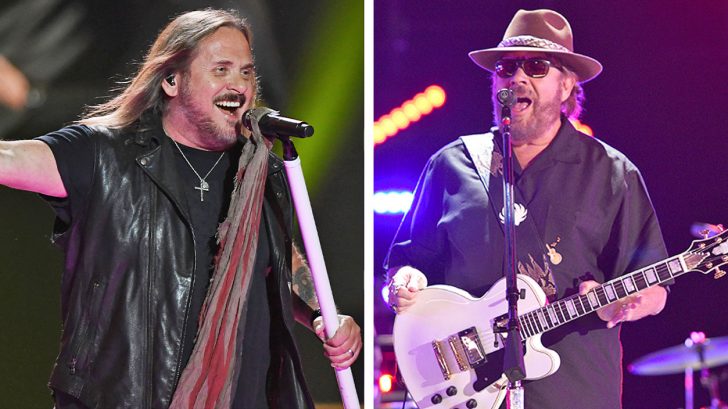 This farewell tour just got even more legendary overnight. The iconic, southern rock band, Lynyrd Skynyrd is taking their talents on tour one last time. To say they are going out with a bang would be an understatement. The band has invited some of music’s most incredible artists – including country music prodigy, Hank Williams Jr.

Lynyrd Skynyrd’s farewell tour is set to reach all the past venues they’ve played during their decades-long career. The group announced the Last of the Street Survivors Farewell Tour in 2018 and hit over 50 different cities for a series of unforgettable shows. The band is now adding several more dates for the summer of 2019, kicking off in April.

The band’s guitarist, Gary Rossington told Dan Rather in an interview,

“It takes a long time to finish a farewell tour when you’re like us, ’cause we’ve played everywhere.” Rossington continues, “I keep jokin’ it’d take ten years to do the farewell tour.”

This time around, they are bringing some special guests along for one rockin’ show. Lynyrd Skynyrd will be joined by Hank Williams Jr., supergroup, Bad Company, and country singer, Cody Jinks. Each of the incredible artists has their own dates to appear on the tour.

Hank Jr. is going to be playing at six of the venue dates.

This won’t be the first time that Hank Jr. and Lynyrd Skynyrd will be tearing up the stage together though. The music icons have performed together on a series of occasions. Back in 2017, the singer and the band came together to co-headline several shows throughout the summer. Fans sure just can’t seem to get enough of this powerhouse combo.

Tickets for the Last of the Street Survivors Farewell Tour go on sale Feb. 8. Starting their summer stretch in Indio, CA at the Stagecoach festival – this is one tour you can’t miss.

Lynyrd Skynyrd is hitting the road one last time and coming to a city near you – don’t miss your chance to say goodbye! Tickets WILL sell out fast for this legendary final tour, get yours now by clicking here!